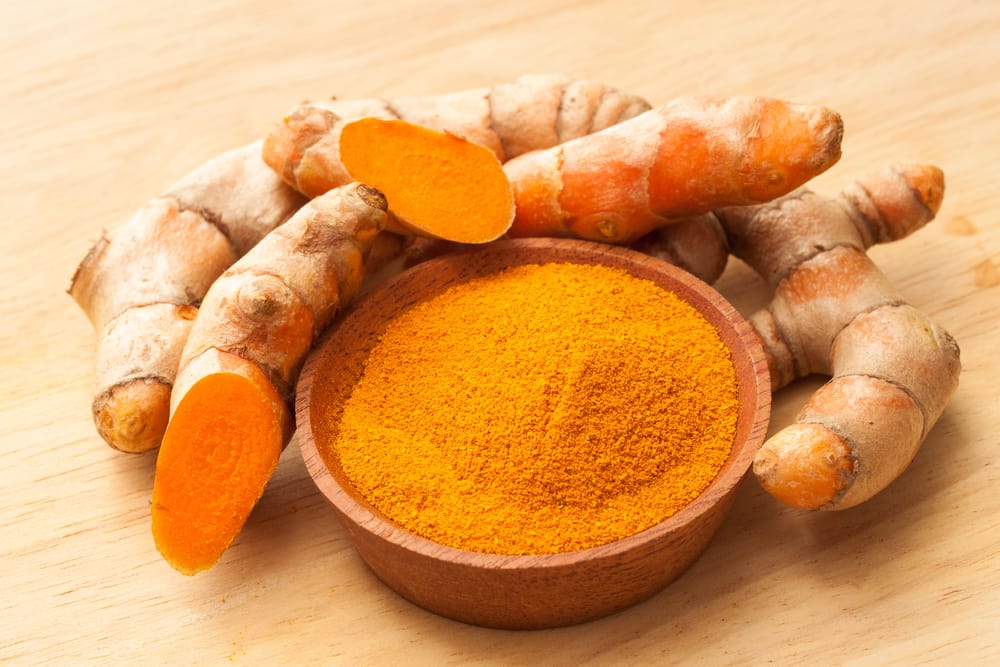 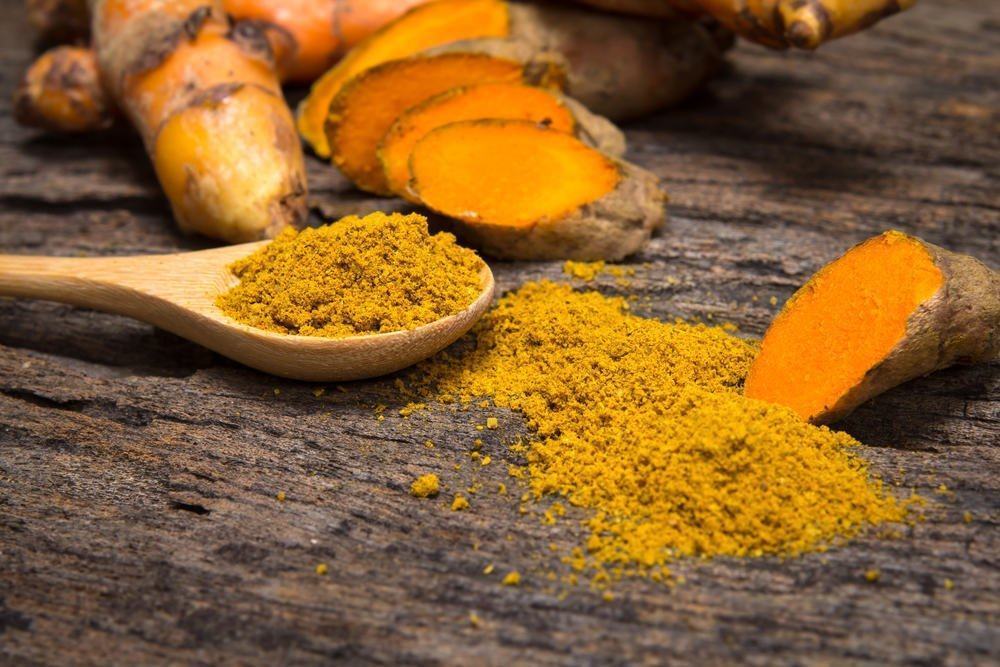 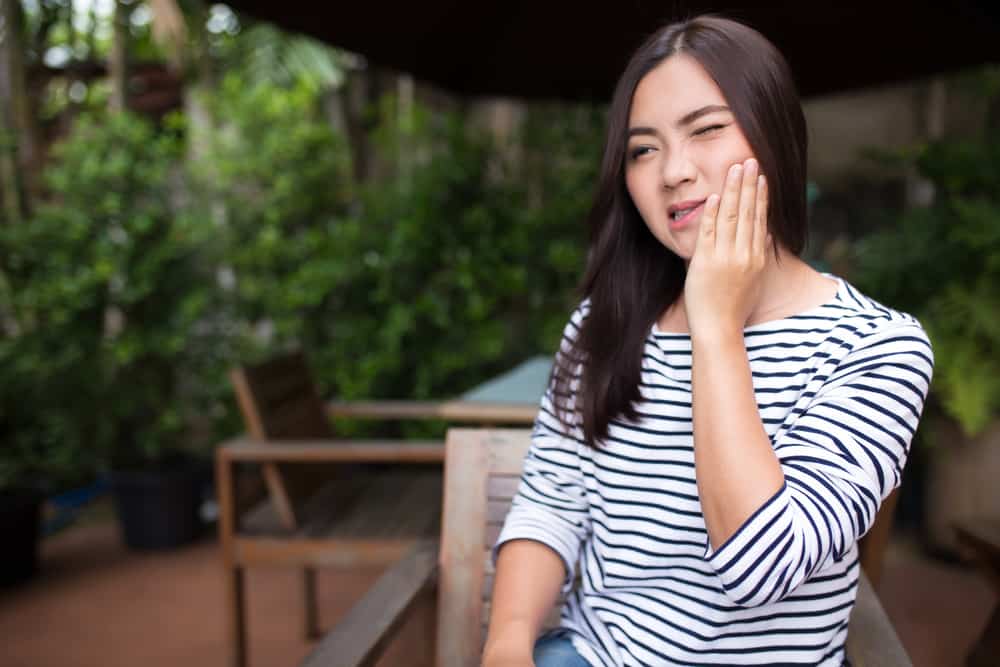 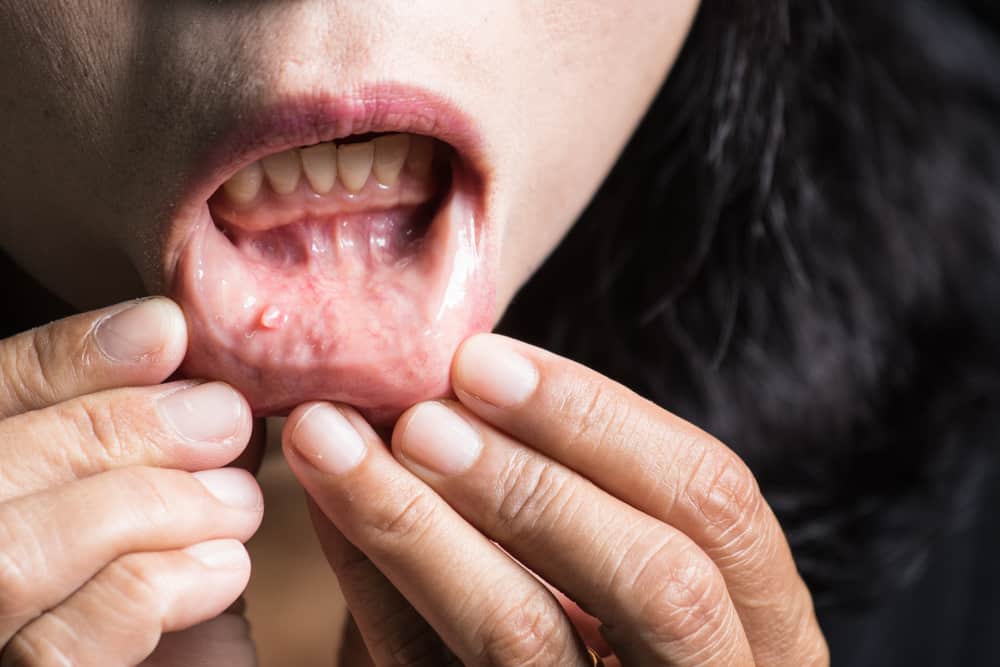 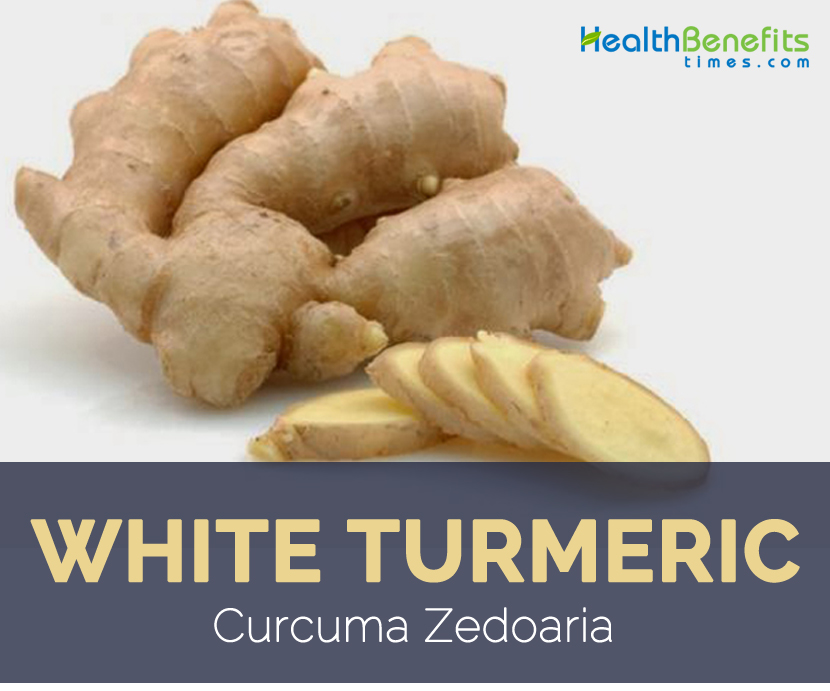 Often referred to as Zedoaria or Amba Haldi, white turmeric is actually the root of the Curcuma zedoaria plant. It is a perennial herb and is member of genus Curcuma and Zingiberaceae family. The Curcuma zedoaria plant is native to India and Indonesia, but has also been cultivated in Europe and in the US. It was introduced to Europe by Arabs around the sixth century, but its use as a spice in the West today is extremely rare, having been replaced by ginger. Though white turmeric nowadays is rarely used anymore as a spice and often replaced by ginger, it is still used in Asian cuisine. In Indonesia, white turmeric powder is often added to curry dishes. In Thailand, fresh, sliced white turmeric is used as an ingredient in salads. And in Indian cuisine fresh white turmeric is also used as an ingredient to popular dishes. It has lighter flesh and its flavor is very similar to that of ginger, but with a bitterer aftertaste.

Zedoaria or White Ginger is an herbaceous and rhizomatous perennial plant that grows up to 1.2 m in height and is composed of an upright pseudostem, a corm and underground cylindrical branches or rhizomes and fleshy roots. The rhizome is light yellow on the outside and bright yellow on the inside aging to a darker brown color. Some roots develop terminal storage structures. From March to April the axillary buds of the corm and apical buds of the third-order rhizomes emerge above the ground as inflorescences. This basal flower spike, which grows about 30 cm tall, appears just before the foliage. On the node closest to the flower spike, a vegetative shoot always develops. No additional floral buds sprout but more vegetative shoots develop. New branches start to develop on corms of recently formed aerial shoots. By autumn, the above-ground foliage dies back. From November to December storage roots are formed, having a high (> 70%) carbohydrate content.

It is used traditionally for the treatment of menstrual disorders, dyspepsia, vomiting and for cancer. Rural people use the rhizome for its rubefacient, carminative, expectorant, demulcent, diuretic and stimulant properties while the root is used in the treatment of flatulence, dyspepsia, cold, cough and fever.

During Medieval times, white turmeric was appreciated in the spice trade because people thought that its aroma was a combination of mango, turmeric, and ginger. The plant is also stated in Roman de la Rose’s 13th century poem, and was extolled by Nicolas Culpeper, a 17th century herbalist, for its ability to fight poison, expel wind, stay vomiting, stop the menses and fluxing, kill worms, and help the colic.

White Turmeric is very good for our bodies. White turmeric has a wide range of chemical constituents that include tianin, starch, curcumin, essential oil, sugar, saponins, resins, flavonoids, until the toxic protein that has the capability to prevent cancer cell growth. The presence of so many important ingredients is what that made turmeric supplements so much popular among the masses. Listed below are few of the health benefits of using white turmeric in your daily life

For millennia, white turmeric has been used to treat digestive problems, mostly in the gastrointestinal tract. The herb’s essential oil and the herb itself are beneficial in the treatment of colic, indigestion, spasms, loss of appetite, infestation of worms, flatulence, irregular bowel movement, and tastelessness. It is also a natural aid in preventing stress-related ulceration.

In Ayurveda, an excess of kapha dosha is due to fluids like phlegm and mucus building up in the lungs and other areas of the body. Phlegm and mucus block the nasal passages and lead to breathing difficulties and respiratory disorders like cold, asthma, and cough.

White turmeric is an anti-inflammatory agent that helps to treat inflammation, wounds, and other skin ailments. It was used in Indonesian folk medicine to treat inflammatory bowel disease (ulcerative colitis). It was also utilized to protect asthmatic patients’ lungs by limitation inflammatory mediators’ release during short-term therapy.

The diuretic properties of zedoary support the elimination of the body’s toxic substances and excess fluids, particularly in the joints. If there is no detoxification, it may lead to inflammation and pain in cases of arthritis and rheumatism. White turmeric also reduces the body’s temperature during fever by purging infectious microbes and promoting sweat. “White Turmeric is an excellent natural anti-inflammatory plant and is often used by golfers looking to naturally decrease their knee pain. Combined with proper strengthening and conditioning of the knee, this product is highly effective”. Kristopher Explains from the website Knee Force.

Research found that anti-microbial action of C. zedoaria was as powerful as that of commercial mouth rinses in inhibiting growth of oral pathogens.

Curcumenol, a compound obtained from this rhizome, shows painkiller activity better than aspirin. Extracts of the rhizome are proven to have painkiller activity in model of abdominal spasms and compounds- curcumenol and dihydrocurdione contribute to its analgesic activity.

Oils of Curcuma zedoaria have moderate to good antioxidant activity; they search free radicals and chelate heavy metal ions. Curcuminoids present in extracts of Curcuma zedoaria exert anti-allergic activity and are found to be therapeutic in skin related allergic reactions. Curcumin shows the highest anti-allergen activity and this is mediated by inhibiting activity of inflammatory proteins and preventing release of chemicals that initiate allergic reactions.

Turmeric is believed to reduce the amount of microbes in the mouth with the same results with mouthwash products on the market. In addition, extracts from white turmeric are also believed to inhibit fungal activity in the human body.

White turmeric was believed to be used as an analgesic or medicine to relieve pain. However, this analgesic effect depends on how many doses you use.

Flour from the root of white turmeric is thought to reduce the amount and acidity of the stomach fluid so it can be used as a tukak medicine. These benefits still require clinical research in humans.

White turmeric extract can also be an antidote or a snake bidder. This can happen because white turmeric can inhibit the activity of snake venom.

White turmeric is believed to play an important role in the inhibition of cancer metastases or the spread of cancer from an organ to other organs. But, its effectiveness to overcome cancer still requires further research.

Antioxidants Essential oils of white turmeric are supposed to reduce the impact of certain free radicals.

White turmeric is also believed to be beneficial for the treatment of symptoms of arthritis, asthma, anti-rheumatism, and diuretic medications.

Eating white turmeric is believed to lower blood sugar levels. However, both still need medical research to prove it.

White turmeric is suspected to treat female complaints like leucorrhea, relieve pain during menstruation, and menstruation expedite. However, this has not been medically proven and still needs further research.

How to use white turmeric, Curcuma zedoaria?

Curcuma zedoaria is used as an herb in traditional medicine. Not much data is available on the dosage but around 1-4 g of dried roots is safe. However these roots are bitter to taste.

The paste of the rhizome is applied externally for pain. Essential oil is used in aromatherapy as well as digestive aid.

A clinical trial investigating the effect of C. zedoaria herbal tea has found that dose of 500mg to 1.5g of zedoaria root dry powder safe to consume over a period of 2 months.

White turmeric is the underground stem (rhizome) of the tropical plant Curcuma zedoaria in the ginger family. Quite rare in the west, white turmeric is used in Thai, Indonesian and Indian cuisines. It possesses quite a long list of herbal remedies; maybe because its high levels of antioxidants. With very light yellow-cream flesh and a unique pungent and sharp tasting with some fruit-sweetness. It is eaten fresh as a delicacy in salads, accompanies chili relishes or even cooked in curries.